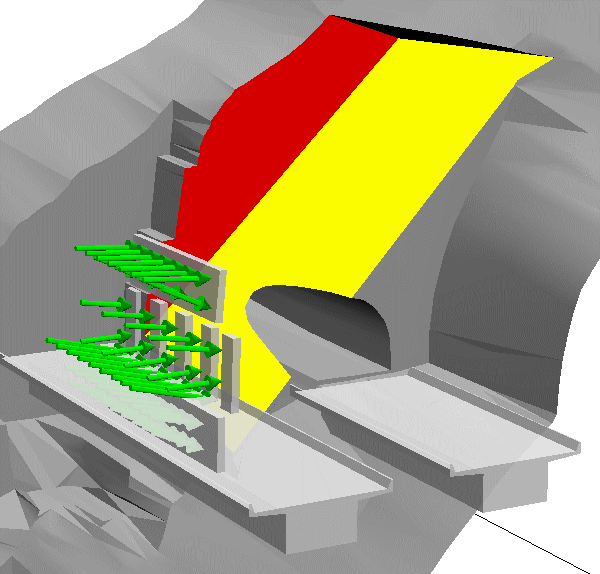 We visualise your data in a three-dimensional context. Using the 3D data format VRML or in an interactive WebGL viewer, boreholes and measurement data are displayed in a model of the environment and/or a geological model. For interactive 3D visualisations in a web browser we use WebGL with the JavaScript library three.js.

The following programmes were developed for various projects: 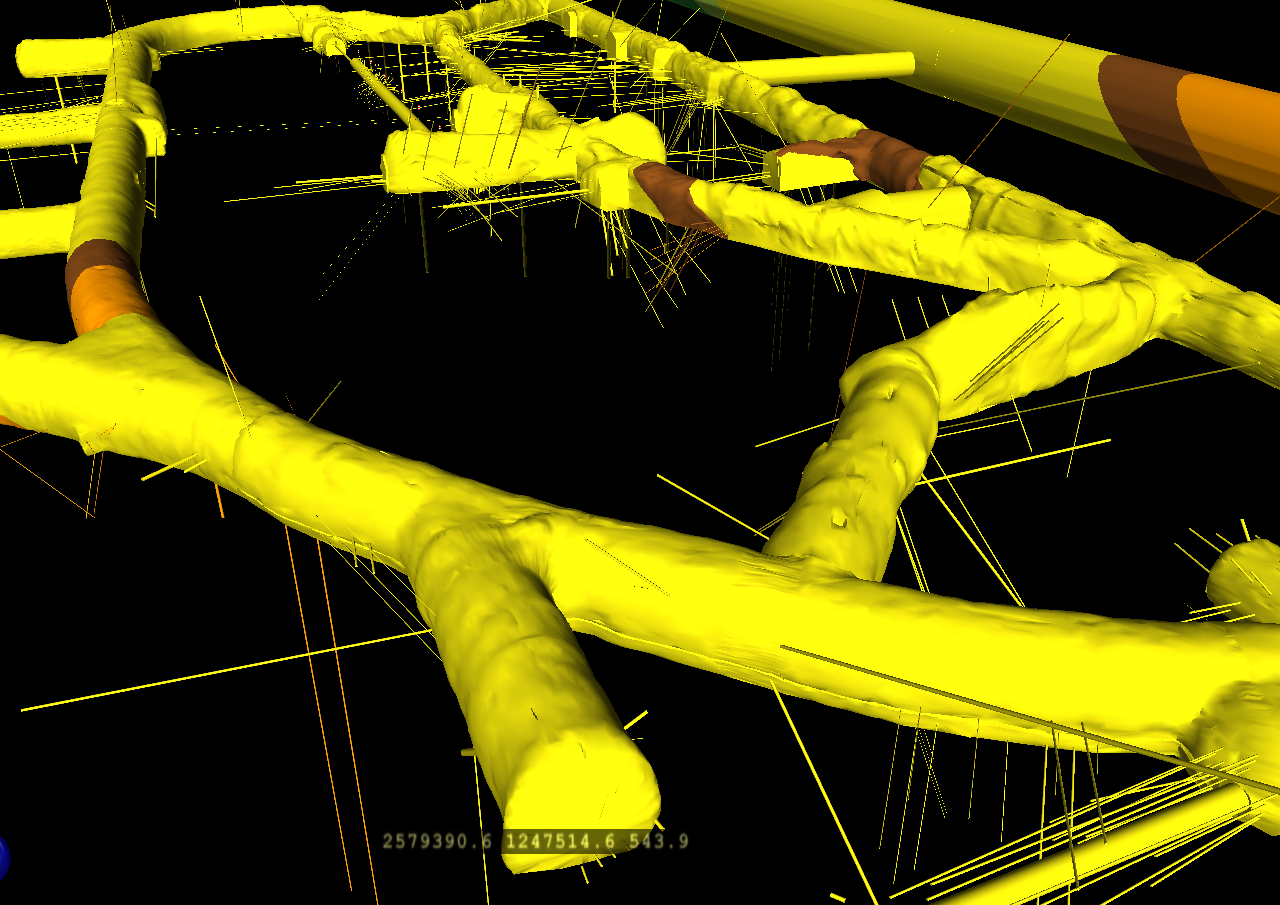 The Mont Terri Project is an international research project for the hydrogeological, geochemical and geotechnical characterisation of the Opalinus Clay. For this project Simultec AG has programmed an interactive 3-dimensional borehole information system. It is based on a PostgreSQL database which contains the drilling data. The system is realised as a web application with an apache server and PHP scripts. The 3D user interface was programmed in WebGL (Javascript). The user can walk through the laboratory tunnels in his web browser and retrieve the information about the so far 1000 drilling. New boreholes can also be planned and cut with geological strata. 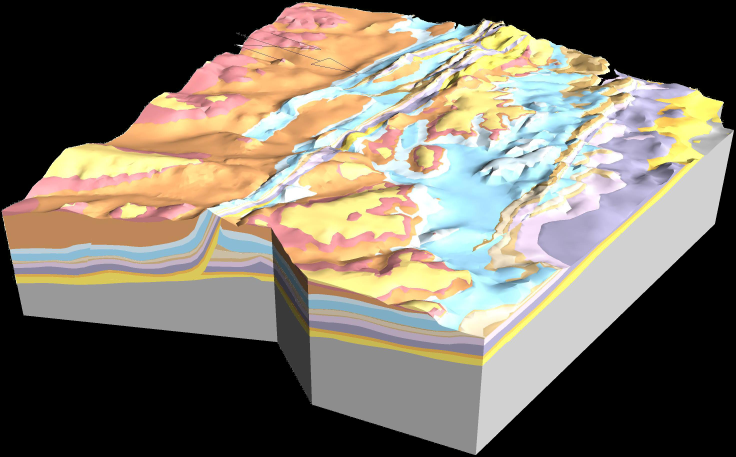 Nagra generated a layer model of northern Switzerland (GeoMod 2011) from extensive data from deep drilling, seismic campaigns and outcrops. Simultec supplemented this model to a 3-dimensional volume model, which was subsequently used to calculate the groundwater flow.