Asbestos and pollutants in buildings

Buildings constructed before 1990 usually contain some form of asbestos, but not all forms are equally dangerous. The decisive factor is ultimately the prevention of fibre release. In the case of demolition and modification work, the various forms of asbestos and other pollutants such as PAH or PCBs must be identified as early as possible in order to plan the necessary remediation measures and estimate the expected costs. In accordance with the requirements of the Waste Ordinance (VVEA), the relevant building applications must be accompanied by a disposal concept that explains whether any contaminated construction waste is produced during conversion and dismantling and how this is disposed of. 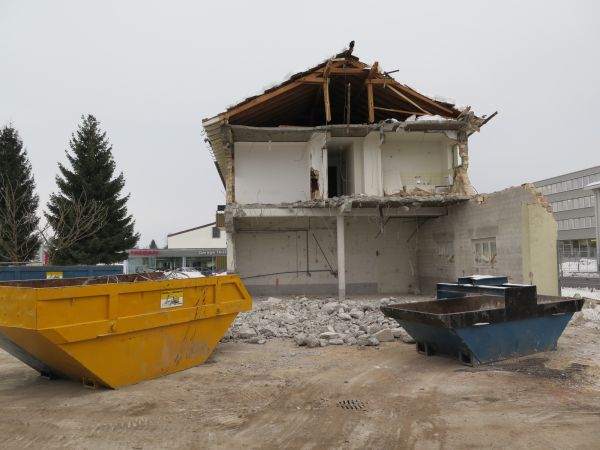 Our range of services includes:

Specialised site management during execution is not mandatory, but it is often worthwhile in order to keep a firm grip on deadlines and costs and to be sure that everything is carried out correctly.

Recultivation of an explosive test site 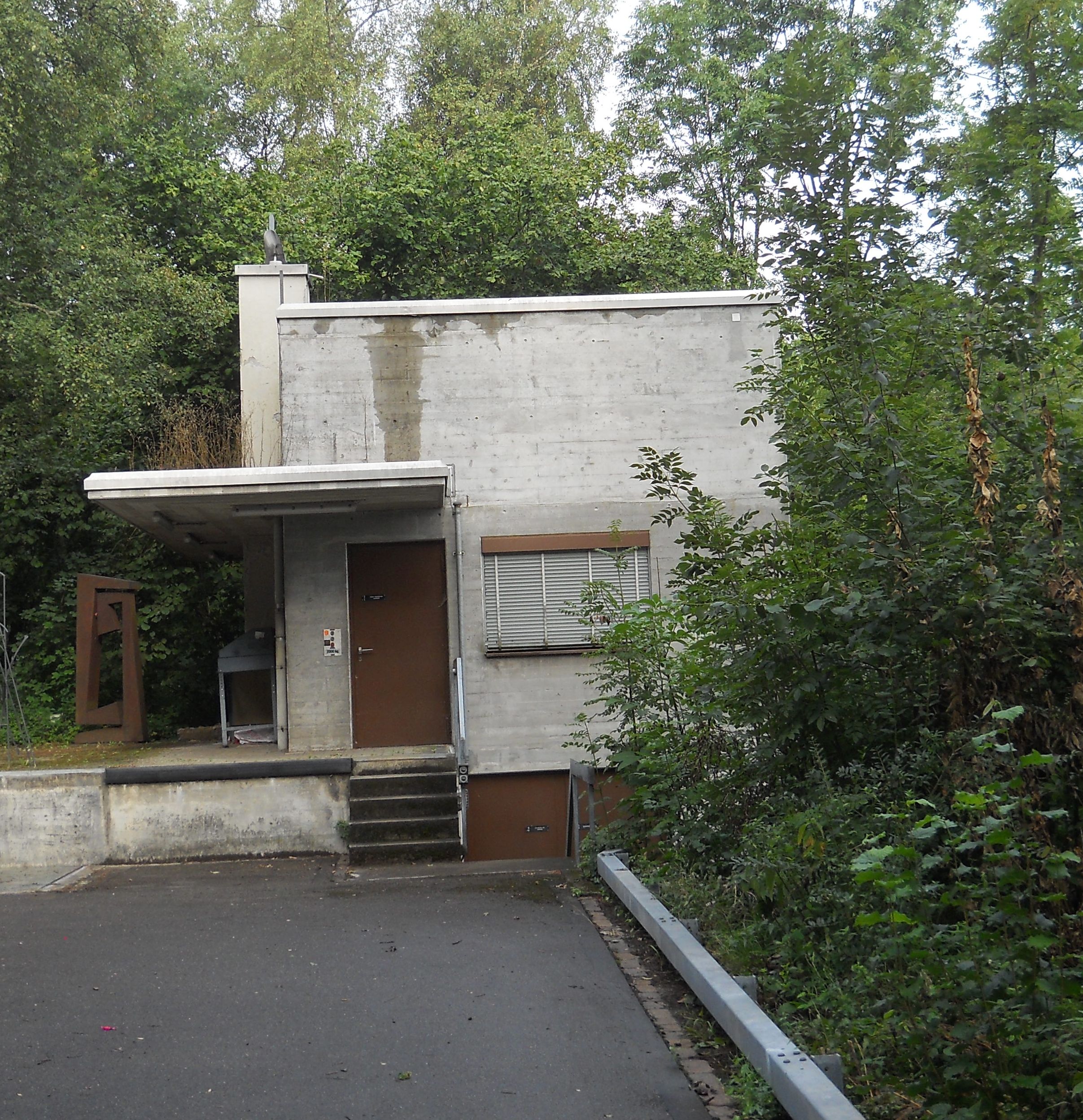 Empa's former "blasting stand" comprised several bunker-like buildings in which explosives and bursting vessels had previously been tested. The aim of the project was the complete dismantling of all the buildings which had become dilapidated in the meantime, and the recultivation or reforestation of the site located on the edge of the forest. The basis of the deconstruction and disposal concept was a pollutant investigation, which included not only building pollutants but also an investigation and risk assessment of explosive residues. The order to the Simultec AG additionally included the building application (demolition application) and the specialised site management during remediation, demolition, disposal and recultivation. 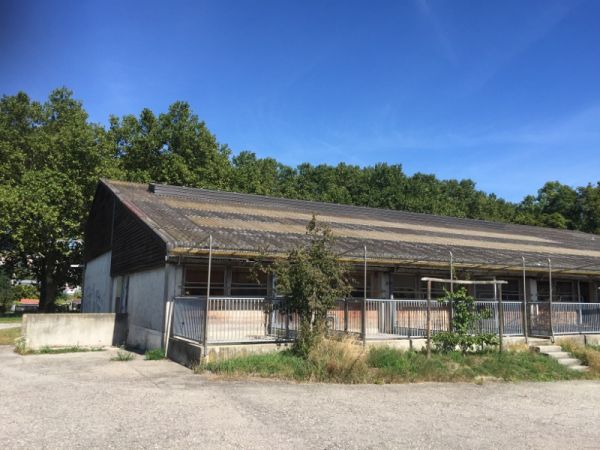 Simultec AG was commissioned by the municipal department Grün Stadt Zürich, which runs the Juchhof estate, to examine five stable buildings for asbestos and other building pollutants. The fact that the roofs of the buildings are covered with asbestos cement (Eternit) was already known before. However, only after the investigation it was clarified that these are the only asbestos occurrences at the buildings. Other materials suspected of containing asbestos, such as tile adhesive, window filler, plaster on the facades and pipe and roof insulation, proved to be asbestos-free throughout.